Ronaldo is back in a Manchester United shirt and ready to score goals! We’re so excited that we will give you a Free Bonus if he scores in the match against Newcastle. Place a bet on Ronaldo to score and if he does get a Bonus Bet for the Champions League! 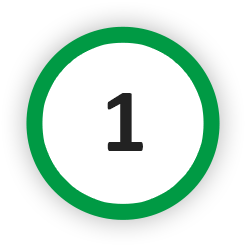 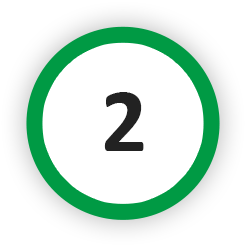 Bet on Ronaldo to Score 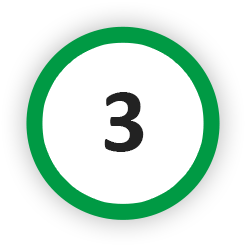 Win and get a Champions League Bonus!

Cristiano Ronaldo is back in a Manchester United shirt and ready to play his first game on Saturday against Newcastle in the English Premier League. We are just so excited to see Ronaldo back at Man Utd that we will give you a Free Bonus Bet of up to 3,550 Kz. if he scores a goal!

Place a bet on Ronaldo to score, at the following levels and you could win the corresponding Bonus Bet, which can be placed on the Champions League:

The Ronaldo to Score offer runs until match kick-off at 15:00 on Saturday 11th September.

To receive your Ronaldo To Score Bonus Bet, place a single, pre-match bet of at least 710 Kz on any to score market for Cristiano Ronaldo in the Manchester United versus Newcastle match on Saturday. If Ronaldo does score in the match we will give you a Bonus on Monday to use on any Champions League games.

Bonus will only be awarded if Cristiano Ronaldo scores in the match. The Sports Bonus award will have a 3x wagering requirement, minimum of 3 selections with minimum combined odds of 2.0.